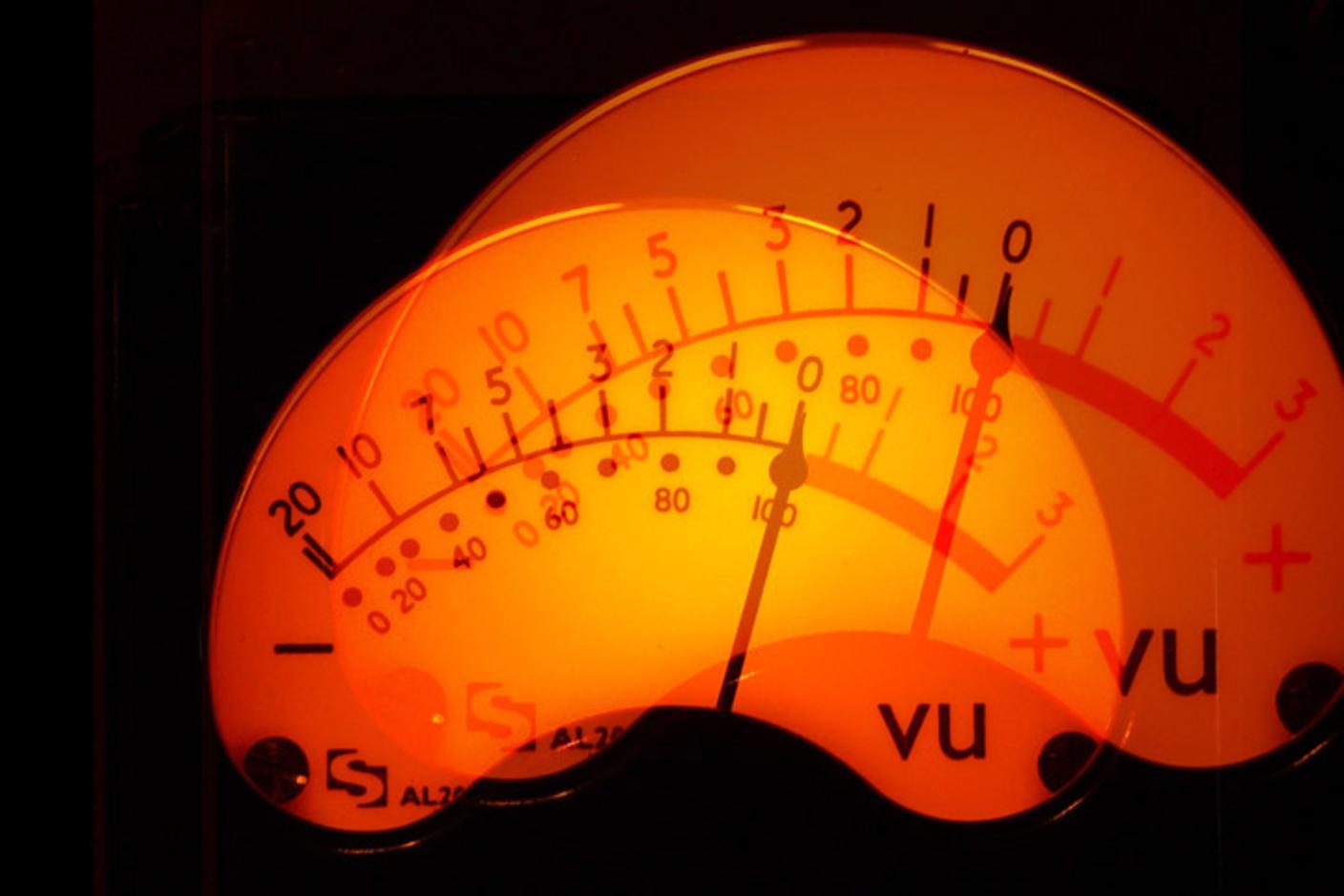 OK, so first things first, I'm not going to write a mini-biography from a third person point of view like 99% of others artists. This is me, and this is my site, and I'd rather be more one-on-one with all of you than pretend like someone else is writing about me :).

Born in Ottawa Canada in 1968, I was the son of 2 non-musical parents and the brother of 2 equally non-musical siblings. So, needless to say, I was definitely not following a family tradition when my interest in making music began at the age of 14. A child of the 80's, I'd say I drew a lot of influence from the New Wave generation , which is evident in a lot of my early work, but my style evolved and became something rather unique. Being a self taught musician and songwriter, it was a very interesting journey. Writing only by ear, my music would sometimes take on some very interesting qualities both melodically and structurally, and the fact that I wasn't writing "textbook" style and wrangling with the rules of music theory, my creativity was the architect and my imagination the builder.

It was only when I moved to Montreal in 1983 that my interest in creating music took hold, and I convinced my father to buy me a Roland JX-3P synthesizer from a local music store. These were big ticket items at the time, and at close to $3000 for the keyboard and small cube amp, I knew my dad was making a huge financial sacrifice. I've tried ever since to make him feel that it was 100% worth it, but I think that no matter how things would have turned out, he was just being an awesome dad and would never have regrets regardless.

So, after dabbling and experimenting for years, trying to discover my own true sound and style, it is really just in the last 15 years that I've been working in the music industry as a professional... securing song placements in television, building my private project recording studio (Figment Sound), and even doing voice-overs and sound design for animations. Nowadays, I seem to spend more time behind the scenes of the industry working with labels and music supervisors than I do writing new material, but I sense a shift approaching, and can feel a refreshed inspiration churning within to really get back to writing some new songs with a whole new vibe. I promise not to disappoint. :)